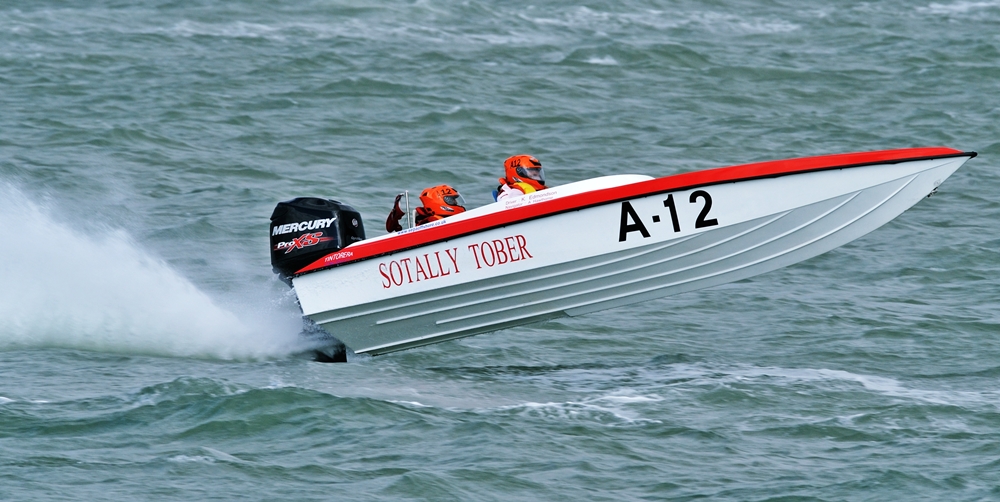 The committee of UKOPRA were deeply saddened to learn of the loss of one of our offshore talents at the weekend.

Kevin Edmondson had been an avid offshore racer with the accolade of being 2014 and 2015 Class 3A British National Champion and attending World Championships in both Guernsey and Sweden in both of those years to represent his country before moving over to offshore circuit racing.

His particular known skill was to take a rough water race and drive his equipment to the extremes.

Our thoughts at this time are very much with Annika his partner and also navigator that shared his success.