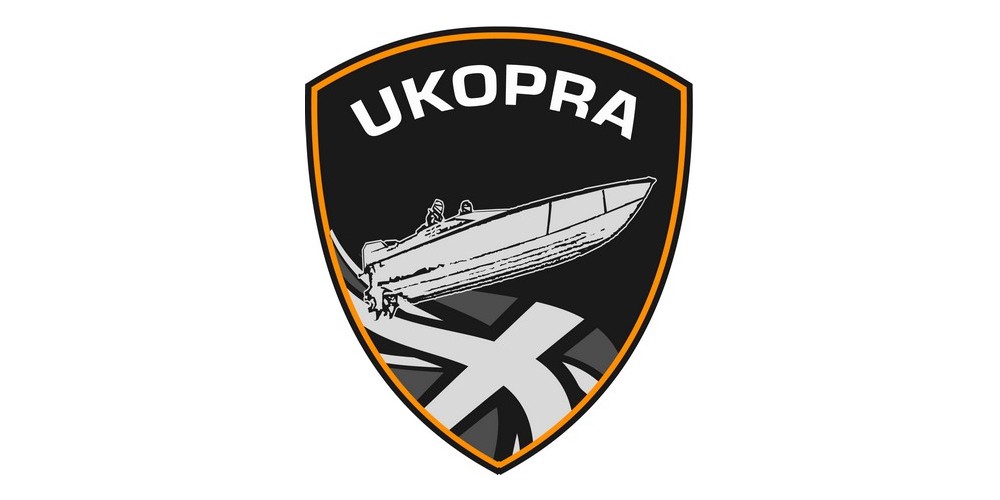 For all those Offshore people reading the news that BPBA now claim they are the National Authority of Power Boat (sic) racing having gained provisional membership with the UIM please remain reassured.

The claim being made is quite typical of the rhetoric we are used to seeing from the RYA and the whole reason for provisional membership to be granted is actually due to the fact they are not the recognised National Authority.

We have been made aware in the last few hours that the OCRDA chairman has attempted to frustrate offshore relationships with one of UKOPRA valued race organisers. This action will not be tolerated and is an immediate abuse of a perceived position in violation of the Vestager ruling.

The committee of UKOPRA on seeing a last minute proposal put together by existing members of the RYA joined by OCRDA took the decision to decline at present an offer to join with BPBA in a bid for full membership of the UIM.

UKOPRA is the governing body of Offshore racing in the UK

UKOPRA is the governing body of Offshore racing in the UK as democratically elected by yourselves and nothing will change for the coming season. In any case no change will be made until such time as you give your overwhelming support to a proposal.

No approval was given to BPBA by UKOPRA to utilise the offshore racing sector as part of their proposal and they have to date refused to remove it. Hopefully they will see the benefits of doing so quickly in order to avoid fractures occurring in the goodwill that exists between the sectors.

Of the four sectors recognised by UIM, neither Offshore or Aquabike have given their permission to be represented by this new body. The inclusion of OCRDA as a Pleasure Navigation body is debateable, the last event held in UK under UIM Pleasure Navigation rules being in 2007 by one of our offshore organisers.

Membership of the UIM does not confer National Authority status and it is not within the UIM competence to do so. We have that confirmed in writing directly from the UIM along with confirmation that full membership cannot be awarded until such as national recognition is in place.

Any use of provisional UIM membership to attempt to claim national authority status to dictate that is destined to fail in the same way that took a ruling from the EU to sort.

Despite not having received a formal offer from BPBA in any case, there are many reasons for declining any offer at present and the following are just a few of those:-

UKOPRA entered its second season this year and is finally free of outside interference.

UKOPRA entered its second season this year and is finally free of outside interference. It has been successful to the point of this year attracting entrants from ten different nations. It is clear we are doing it right and wish to build further on that success without outside distraction.

The new organisation chart shows a new body of BCRA Ltd as representing Circuit that nobody can give us a contact for at present. Before entering into a contract with anyone we would expect to know who the individuals are.

Having spent an inordinate amount of time in dispute with the RYA that were renowned for exactly the language already being used by this new organisation it appeared prudent to not jump out of the pan into the fire.

Any affiliation that evolves powers to govern away from UKOPRA would need to be put to an AGM proposal and vote in line with our constitution. That is not an overnight task and one to be fully considered at committee level before making a possible recommendation for acceptance at an AGM.

Any organisation affiliating to UIM agrees, in line with their Statutes, to enforce rules passed down by the UIM. That creates difficulties at present from a degree of divergence we have due to rules bought in under the previous administration that have not been revoked.

A minimum of two years acting in the capacity of a governing body is required prior to applying for national recognition amongst numerous other criteria that must be met. Only two organisations in the country outside of the RYA and currently operating UIM classes meet that criteria at present. Without national recognition full membership of UIM is not possible. UKOPRA has since inception in 2015 been working toward exactly that criteria and is now confident in its ability to meet it aims.

At present the UIM does not provide any International Offshore racing that meets the requirements of UKOPRA licence holders and the need for a UIM recognised International Licence is debateable in this current year. In any case licences can be afforded by the country in which they require to race during the period the sector is not represented at UIM.

Offshore operates, particularly in the UK, in a totally different manner to circuit type racing. It is not clear that the two are in fact compatible as shown by the need at both national and international level for two different rule books.

Of the appointed offshore commission within UIM, only two of the countries represented operate offshore races for our classes and the relationship with those exists in any case. It is felt better to engage them outside of UIM during the period where we are re-establishing the sport after the years of decline under a universal body.

UKOPRA has its own risk appraisal criteria and is keen to manage its own risks as a governing body without taking on risk from other quarters.

It is unclear at present where the initial or continuing consensus to operate BPBA as a governing body would come from. By simply entering into a contract with limited companies or clubs it is quite possible (likely in time) that the ability to remove control by utilising a democratic vote is lost. That of course is exactly what we have just left and not something UKOPRA wishes to revisit.

The role of a governing body is to provide the necessary independent checks and balances required by its competitors of race organisers and it is only the newly proposed circuit body BCRA that appears to provide that in the framework proposed by BPBA at present.

The message from UKOPRA then is a very simple and clear one.

UK Offshore continues to be the master of its own destiny and will make use of the law that allows them to freely associate without outside pressures.

If and when it decides there may be a benefit from association with other bodies it will do so in a well considered and democratic manner.

Any body that attempts to undermine the UKOPRA position for its own gain could lose any support it may presently have from UK Offshore.

We have a fantastic season already planned and look forward to engaging with the new circuit organisation BCRA once it is formed.