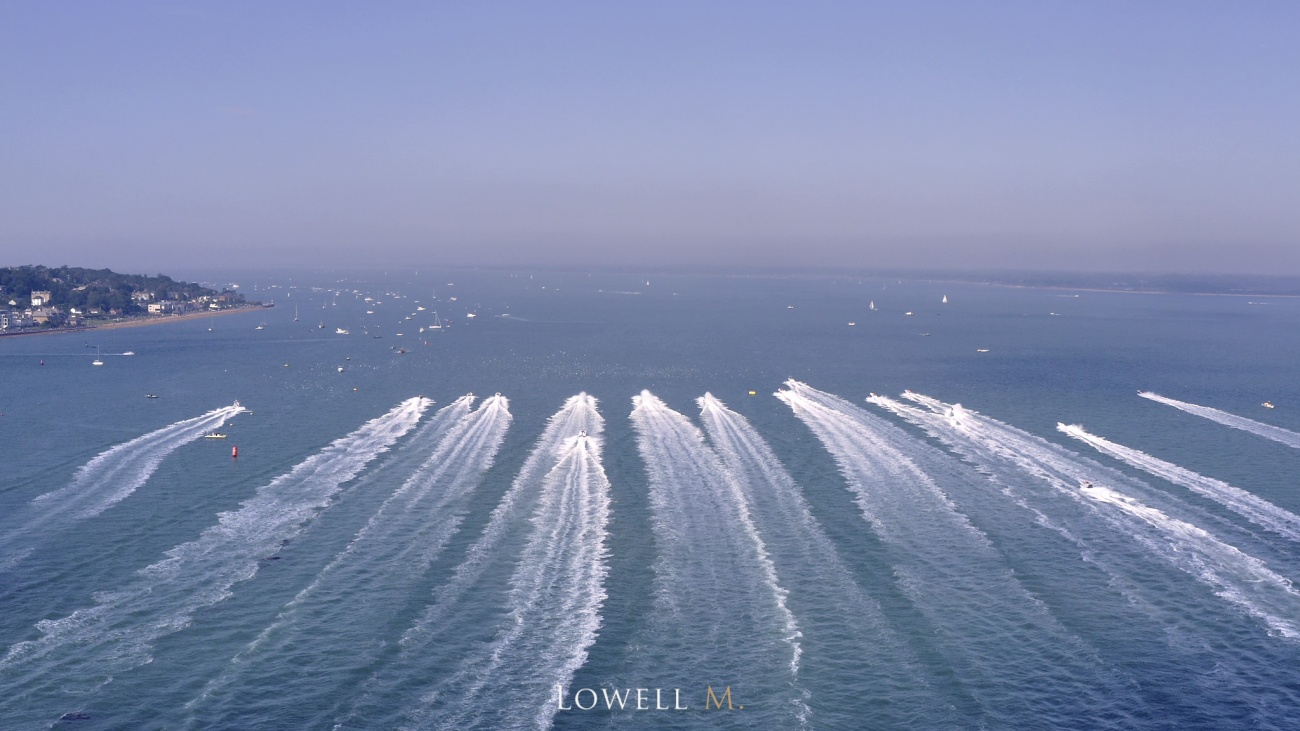 The Cowes 60th anniversary event to take place over the 28th/29th August 2021 has been sanctioned and calendared by UKOPRA for over 18 months now in keeping with its historically run date.

For reasons unknown to us the UIM in association with OCRDA have very recently calendared a conflicting class 3 World Championship to be held in Torquay 26th to 30th inclusive.

There has been no UIM or National class 1.2.3 racing held within the UK by any organisation outside of UKOPRA for five years now. This being since the RYA relinquished the sport to UKOPRA which has subsequently acted as the sole governing body for UK Offshore Powerboat Races.

Whilst UKOPRA has no affiliation with UIM it has during this period managed it’s activities to avoid any date and most certainly any venue conflict as both courtesy and a nod to generally accepted qualification criteria to run International races. It is noted by both our race organiser and ourselves that UIM are ignoring their own rules in allowing this conflict, however that is a matter for themselves.

This is of course is a very undesirable situation to have arrived through no fault of UKOPRA or its race organisers however clearly any potential conflict on water, land, or with officiation and insurances must be avoided at all costs and it has therefore been necessary for UKOPRA to request removal of the possible stop and refuel in Torquay due to refusal by OCRDA / UIM to reconsider their proposal.

Mindful of both English and European law relating to anti competitive practices UKOPRA and its race organisers will continue to solely rely upon the provision of excellent racing for its participants for attraction of entries and we look forward to welcoming you all at our races this year.